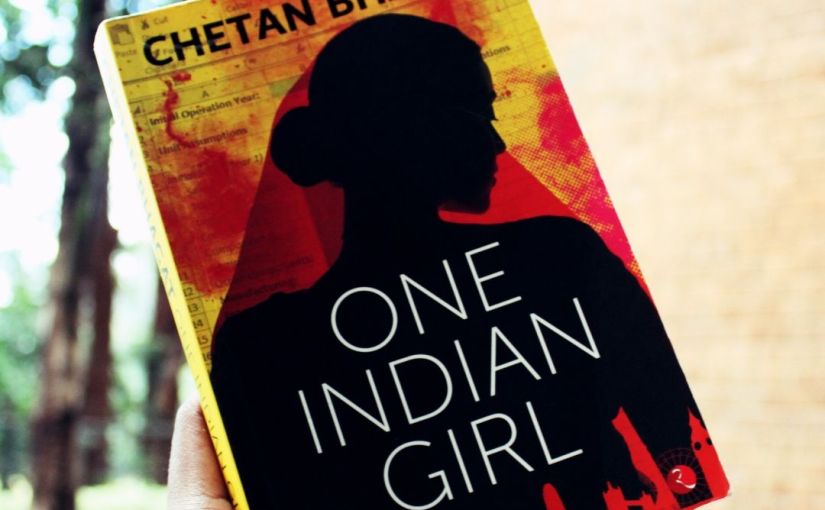 “Why do we need our men to praise and validate us in order for us to feel accomplished?”

Radhika Mehta is getting ready to get married this week. It’s going to be a big event; a destination wedding in Goa with a large number of family members from both her side and Brijesh’s.

She works at Goldman Sachs and makes tons of money, young and making moves in her career. To her mother’s dismay she’s too opinionated, too feminist and is not the child that behaves accordingly. The daughter who is always compared to her sister.

Things start spinning out of control when first an ex-boyfriend who dumped her and made her relocate to Hong Kong, calls her and is on the way to Goa. As if that’s not enough, the man she met in Hong Kong and fell in love with but also ended up heartbroken over also makes it to Goa with his own intentions. All three men are here and she has a hard decision to make.

It’s a not a bad story at all but there are times when it can be taxing. The main character’s strong feminist ideas and arguments sometimes contradict her actions. There is also something exhausting about a character who constantly seeks pity from the reader where it isn’t due. At times it becomes difficult to understand where she’s coming from and you want to shout, “Oh get over it already!”

One Indian Girl is not completely a waste of time but if you’re not ready to sit down listening to someone whine about things she could easily avoid, then you might put it down early. If you’re into typical Hollywood drama then this is your book. 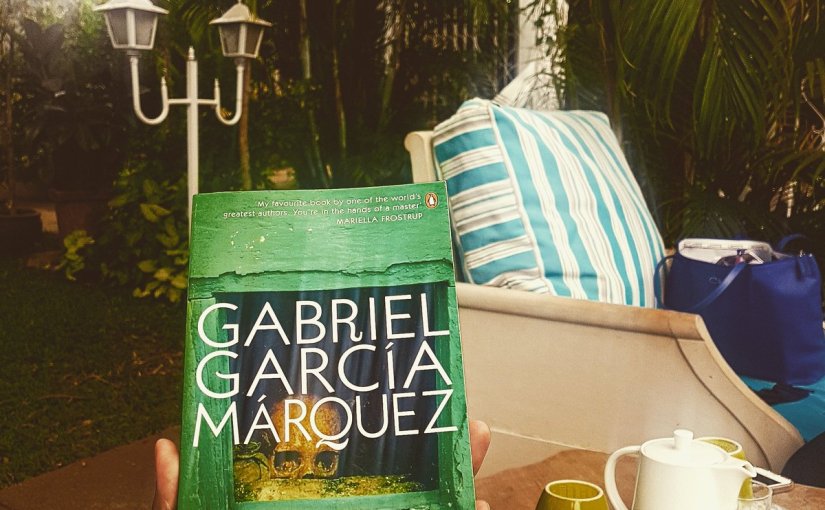 Title: Chronicle of a Death Foretold

The morning after the festivities of Angela Vicario’s wedding, Santiago wakes with no idea that the bride’s brothers are on their way to kill him. On the same night of Angela’s wedding her husband Bayardo San Roman discovered that she was not a virgin and returned her home. When forced to reveal who violated her, Angela named Santiago Nasar. The brothers set off to kill him to avenge their sister’s honour.

This short and digestible book is written in fine journalistic investigative style.  The non-linear order adds to the mystery and page by page, you’re constantly wondering what happens next. It is quite interesting how even though the twin brothers make it known to people that they’re on their way to kill Santiago, most people do nothing to warn him. This highlights how far deep the belief in honour goes. But the tradition of honour is not the only notable theme in the story – there is also the powerlessness of women. We see this in how Angela has no choice but to marry Bayardo because he is wealthy, among other things, and also how he immediately returns her to her mother’s house who beats her for hours for bringing shame to the family.

“They’re perfect,” she was frequently heard to say. “Any man will be happy with them because they’ve been raised to suffer.”

If Chronicle of a Death Foretold is your first read by Márquez then it may as well open the invitation to explore more of his books. The 1982 Nobel Prize winner’s writing clearly makes a full commitment to the reader to leave them feeling satisfied. This book is captivating and pleasant, it leaves you satiated yet curious and hungry to discover more of his work. There is so much to devour in the story’s short time-frame. It is impressive how García Márquez managed to compress the heavy action into a few eight hours without leaving the reader cheated.

If you love mystery, crime fiction and just beautifully woven narration, you will enjoy this book.

Here are some of the places you can find it:

Check your local libraries, street vendors and second-hand stores too.